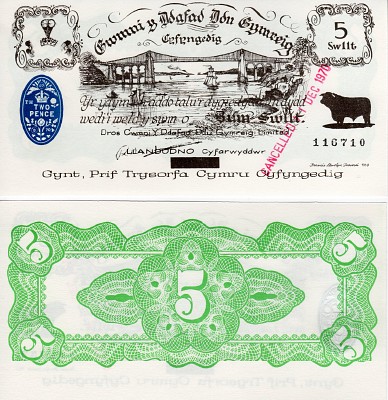 Variants of this item: